Lee began working with wood at age seven through the Kids Carpentry program in her hometown of Berkeley, CA. Years later, while studying art and philosophy at Brown University (BA ’00), she built sets for the college theater. She worked as a scenic carpenter and instructor of scenic arts before eventually moving into building interactive science exhibits for the Exploratorium Museum in San Francisco.

Lee moved to LA in 2008, where she ran Nick Offerman’s woodshop–Offerman Woodshop. During this time, she also taught woodworking in the School of Art at Cal State Long Beach and In 2016 became the Director of Would Works–a social enterprise that trains and employs people experiencing homelessness in the craft of woodworking. 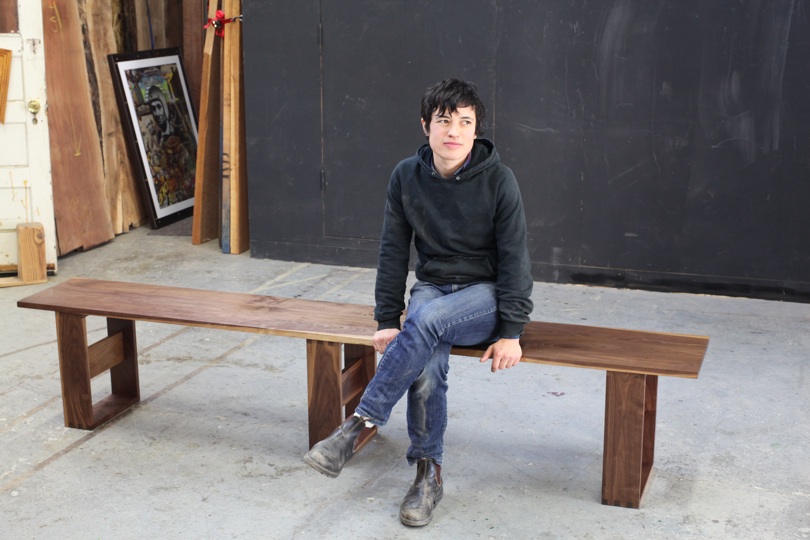